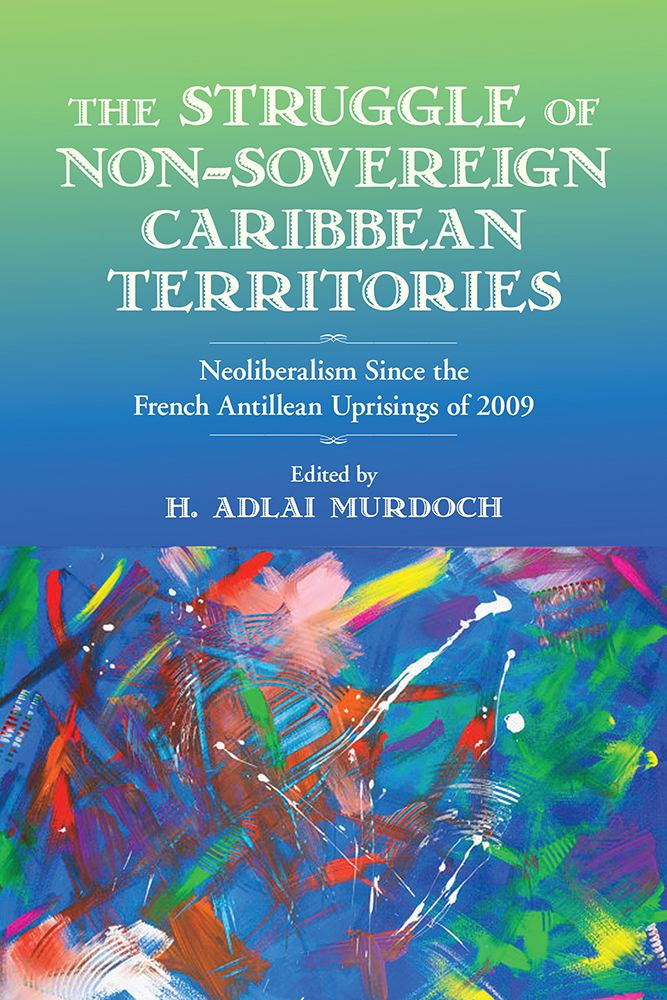 In July 2018, the Haitian government followed the advice of the International Monetary Fund and ended gas subsidies in Haiti. Mass protests followed immediately. People were not only targeting the Haitian government. They also demanded international financial institutions to stop intervening in their country’s economic and political life. In November 2021, protesters took the streets of Fort-de-France, Martinique. French public news outlets described these protests as riots sparked by vaccine mandates and Covid restrictions. However, these protests are anchored in a much longer history of state-sponsored neglect of healthcare institutions on the island. Epidemics, forced lockdowns, mass protests, and political violence have rocked the Francophone regions of the Caribbean way before the current global pandemic. The present protests in Haiti and the French Antilles are not mere reactions to the current economic and biological crisis, but long-term struggles that offer alternatives to the austerity politics imposed from above and from afar.

This roundtable bring scholars and artists of the Francophone Caribbean to reflect on the old and new epidemics/pandemics that are affecting regions of the Caribbean basin. These epidemics/pandemics are biological (the chlordecone scandal in Martinique and Guadeloupe, the cholera epidemic that started in 2011 in Haiti) but are also political. Austerity measures and economic “shock” therapies are often sold as remedies for the economy and development of these regions. While we are taking stock of these stern realities, we will also talk about the alternative practices and ideas that emerge during the many struggles of the non-sovereign Caribbean. Examining aesthetic practices and performances opens spaces where better futures can be envisioned and where present social processes can be grasped. Bringing social scientists, artists, and cultural critics together, this roundtable is structured around the recently published volume “The Struggle of the Non-Sovereign Caribbean Territories” edited by Adlai H. Murdoch. We will have a round of short presentations (10 minutes each) and a collective discussion that will help us to understand the past, present, and future movements for autonomy that animate the Caribbean as a whole.